How actor Jericho Rosales deal with stress amid the pandemic 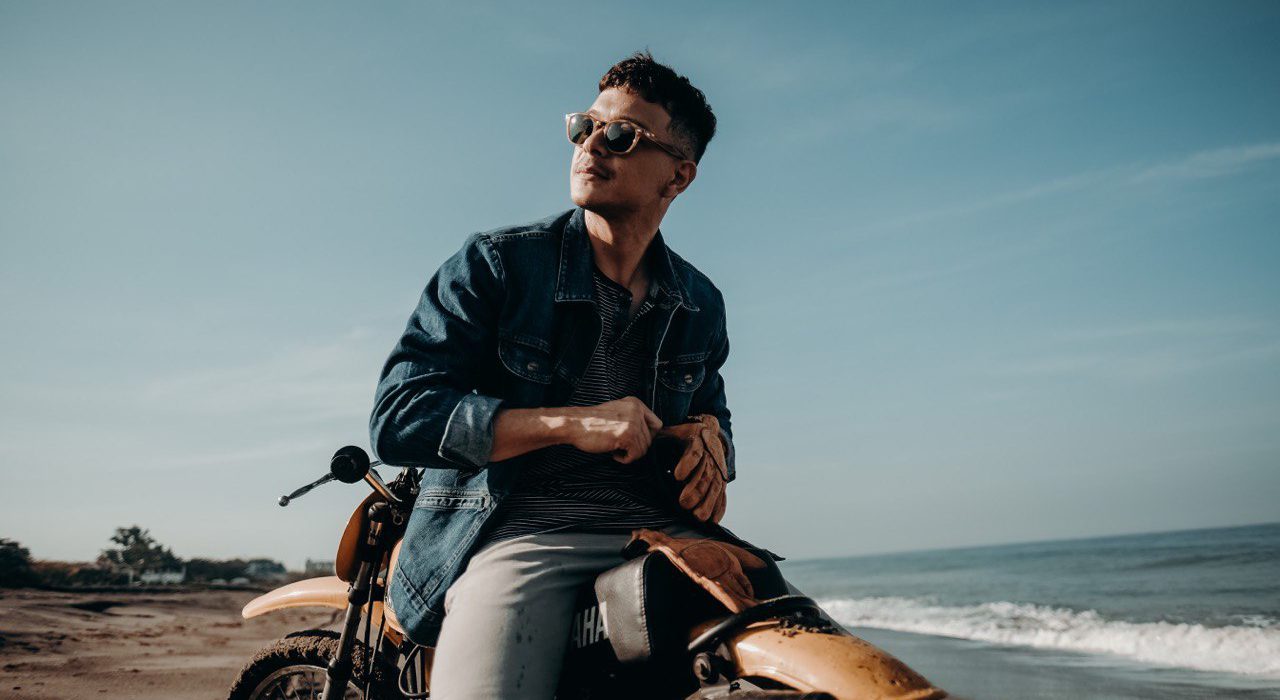 One might ask, “How does actor Jericho Rosales handle stress in this time of uncertainty?’ Here, Echo discusses his life in La Union and a new film project in L.A.

Jericho Rosales sure is one busy guy. Apart from a steady stream of blockbuster movies and much-awaited teleseryes, the actor is a surfer, biker, and businessman. Right before COVID-19, he just finished a big project that took almost two years. He was looking forward to taking a break, which involves going to the beach or taking his bike out, but the pandemic hit and he was forced to stay indoors.

“It sucks not to be on set. And obviously hearing people dying left and right. Not being able to even hug your family sucks,” Rosales says.

In fact, the reality of the pandemic didn’t hit him right away. He adds, “Parang delayed reaction ‘yung sakin. It struck me in June or July. Noong March, it was okay pa but June, July, doon ako medyo tinamaan ng konti.” 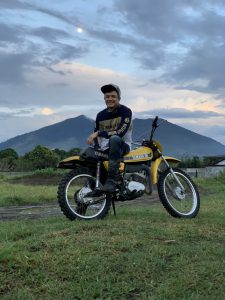 During the early days of the enhanced community quarantine (ECQ), he busied himself with relief operations and fundraising events such as Ulysses Relief Fund which was spearheaded by his wife Kim Jones.[1] While the entertainment industry took a break, he tried to create online shows but most of his early ideas were location-based. Eventually, he found a hit with Gabi na Naman with Jericho Rosales, an online show with celebrity guests.

He also hit his stride in his personal life. Today, he is based in La Union with his entire family. He says, “We’ve all settled and relaxed, and we’ve kind of embraced reality na this could be it for us.”

These days, Rosales is keeping busy with domestic duties such as cleaning, walking the dog, going to the garden, and executing do-it-yourself projects. He’s had his film camera fixed, allowing him to experiment with photography.

The quarantine has made his life goals more defined. It taught him to focus on the importance of a balanced life and the things that make him happy. More importantly, he learned to be more hopeful and think positively.

With all the things that he’s handling now, it’s expected that something’s got to give. He says, “I always get headaches because of working out and because of stress. My work is super high-stress. So I just normally retreat, take a break, take some Advil, and then go back to work.”

Rosales counts on Advil to help him cope with the demands of his career. The actor reveals that he has Advil everywhere, from his RV to his car and his “little kikay kit.”

Advil Liqui-Gel is stronger than paracetamol. It offers fast-acting relief for that ‘pabigat’ feeling that stops people from being their best selves. Advil is designed to treat headaches, backaches, muscle aches, migraines, toothaches, menstrual pain, minor arthritis, and other joint pain. It can also provide temporary relief from fever.

The Advil Liqui-Gel variant is also absorbed two times faster than ordinary ibuprofen tablets, meaning you can feel pain relief faster with one capsule of Advil.

Rosales can count on Advil as he shares that he’s about to shoot a film in Los Angeles. Right now, he’s waiting to be vaccinated before flying to the U.S.A. He says, “I’m very excited because we’re going to be shooting in L.A., and I’ll be working with a Fil-Am director who’s based there.”

“I just can’t announce anything but I’ve gotten the names of the people I’m gonna be working with and it’s medyo scary ng konti but it’s fun,” he adds.

While waiting for the next steps for his upcoming film, Rosales shares some advice for those still coping with the pandemic. He shares, “If you have enough to get by or at least to survive, that’s enough for now. It’s not the year to get rich. We have to embrace what the world is telling us. Just pause for a bit and look around, see what kind of life you’re living.”

Follow the Advil PH on Facebook https://www.facebook.com/Advil-PH-103377888600519/ to learn more about pain management. Join the Advil activities this July-Sep 2021 to get free Advil samples.