Lance Raymundo launches #YATO (You Are The One) 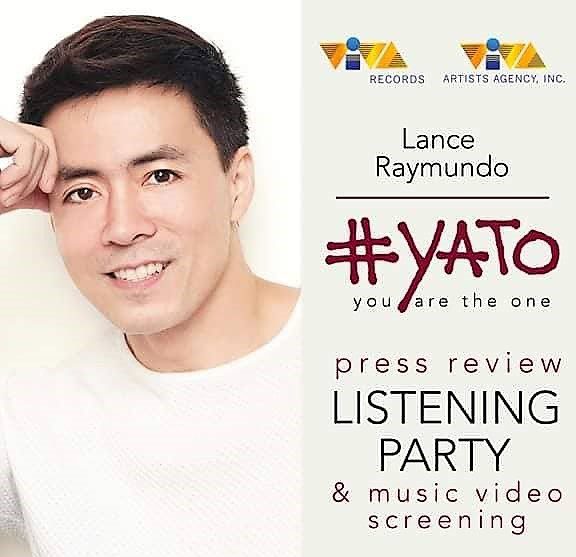 Award winning actor and singer Lance Raymundo is back to music making and formally launches his song #Yato (You Are The One). The song was released in all digital platform last September 7. #Yato’s official music video which features Ms. Janna Victoria was also screened at the exclusive media launch held recently. The single is released under Viva Records and available on iTunes and Spotify.

Lance’s music digs deep and unearths an emotion filled ballad in ‘You Are The One’. The song is a polished version of a previously released gem from his repertoire and updates. ‘You Are The One’ or YATO is for the pop listeners of this era, hence the hash tags. But honestly, even if I do not belong to this era, the song moved me so much. Yearning and wanting for his object of affection is the theme of this mid-tempo ballad. And as far as love songs go, Lance made this song back then and somehow, still works now.

In an interview, we learned that the song is actually dedicated to his former flame (now married to somebody else) who remains to be a friend to this day. During the event, big brother Rannie Raymundo and their Mom were present to support his journey. 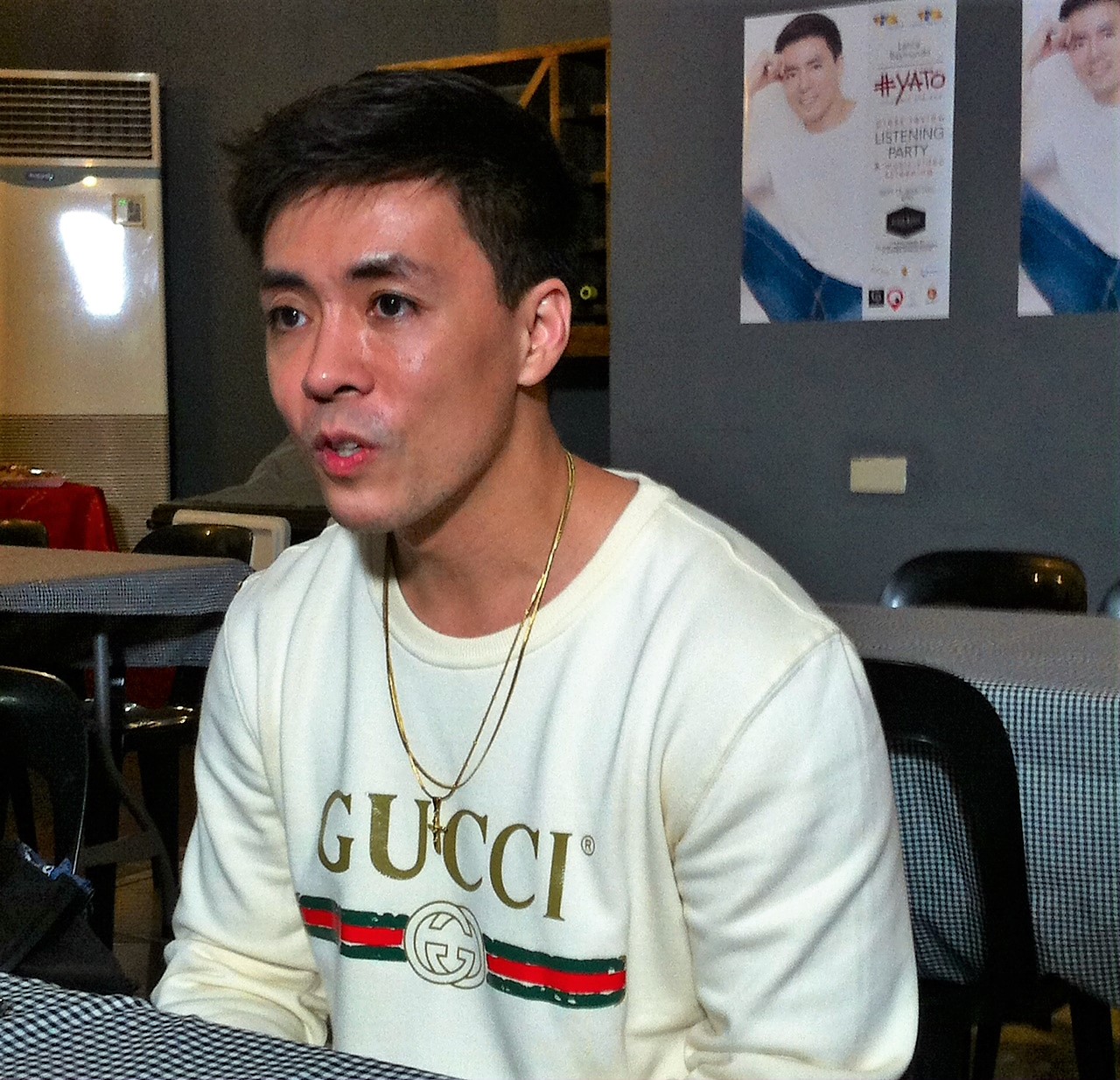 Lance, here being interviewed by the movie press at the launch.

Welcome back Lance!
The successful launch was made possible by the following: 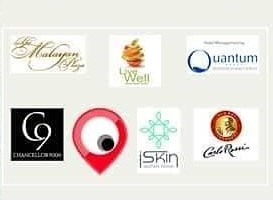 With special thanks to PMCM Events Management led by its CEO Ms. Mys Sandico

SINDAK 1941: A story of love and its struggles in the time of the Japanese War