Re-imagine the Magic: A Festival of Lights

Makati welcomes the most magical time of the year with Reimagine the Magic: A Festival of Lights, an enchanting lights and sound spectacle that captures the spirit of the Yuletide season.

As Ayala Land celebrates its 30th anniversary and the festival marks its 10th year, the show turns even more magical with the company partnering with The Walt Disney Company Philippines for this year’s festivities. The result is a spectacular holiday experience, right at the heart of the country’s premier business district.

“Christmas is always special to Filipinos. It’s a time when families come together for heartfelt celebrations. The annual Festival of Lights is our way of sharing the joy of the season with the community who make our estates vibrant and full of life.  On Ayala Land’s 30th anniversary, we made sure to give the show an extra special touch or shall we say ‘magic’ through the partnership with Disney,” said Shiella Aguilar, Makati Project Development Head for Ayala Land.

“It truly excites us at Disney Philippines to kick-off the Christmas celebrations in the country through this collaboration with Ayala Land. Being able to reimagine the annual Ayala Land Festival of Lights with Disney’s brand of world-class entertainment is truly a great experience,” shared by the Country Head of The Walt Disney Company, Philippines, Veronica Cabalinan during the partnership’s launch last November. “By weaving our well-loved soundtracks to Ayala Land’s festivities, we hope to bring magical moments to families and Disney fans of all ages. This forms part of our commitment to build lasting memories and powerful connections with Filipinos.”

Imagine a wonderland ablaze with twinkling lights dancing rhythmically to the tune of well-loved Disney songs and Filipino Christmas carols. For a touch of Christmas nostalgia that is sure to delight the young and the young at heart, three medleys featuring Disney favorites will accompany the light display –from Disney Classics, Disney Princesses, and the film ‘Frozen’. Lighting master Voltaire de Jesus once again creates the spellbinding experience this time with music that was skillfully arranged by composer Rony Fortich, who previously worked in Hong Kong Disneyland. 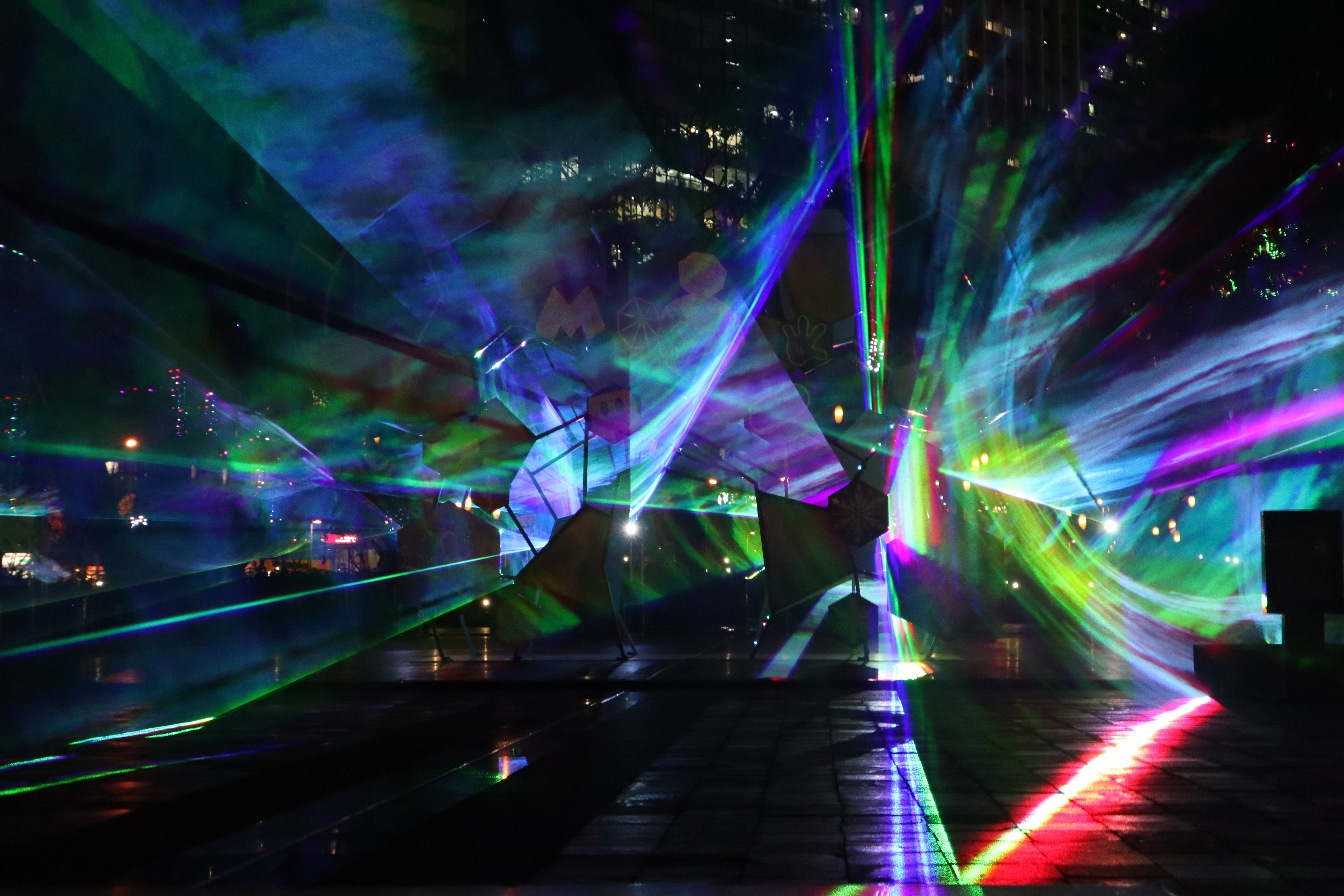 To spread the magic, Ayala Land will bring Reimagine the Magic: A Festival of Lights to six of its estates across the country. The spectacle will run daily every 30 minutes from 6:00PM to 10:00PM, on the following dates:

Imagine visions of Disney Princesses with the orchestral rendition of ‘Part of Your World’, ‘Beauty and the Beast’, ‘A Whole New World’, ‘A Dream is a Wish Your Heart Makes’, and ‘I See The Light’.  Let the magic engulf you with the happy strains of Frozen’s ‘Do You Want To Build a Snowman’, ‘For the First Time in Forever’, ‘Love is An Open Door’, and ‘Let it Go’. Bring back your childhood with a modern and playful rendition of the Disney Classics such as the ‘Mickey Mouse March’, ‘When You Wish Upon A Star’, ‘Zip-a-Dee-Doo-Dah’, and ‘Steamboat Willie Whistle’. And to express the magic closer to home, well-loved Filipino Christmas songs will fill the air, such as ‘Pasko Na Naman’, ‘Kumukutikutitap’, ‘Ang Pasko Ay Sumapit’, and ‘Noche Buena’. 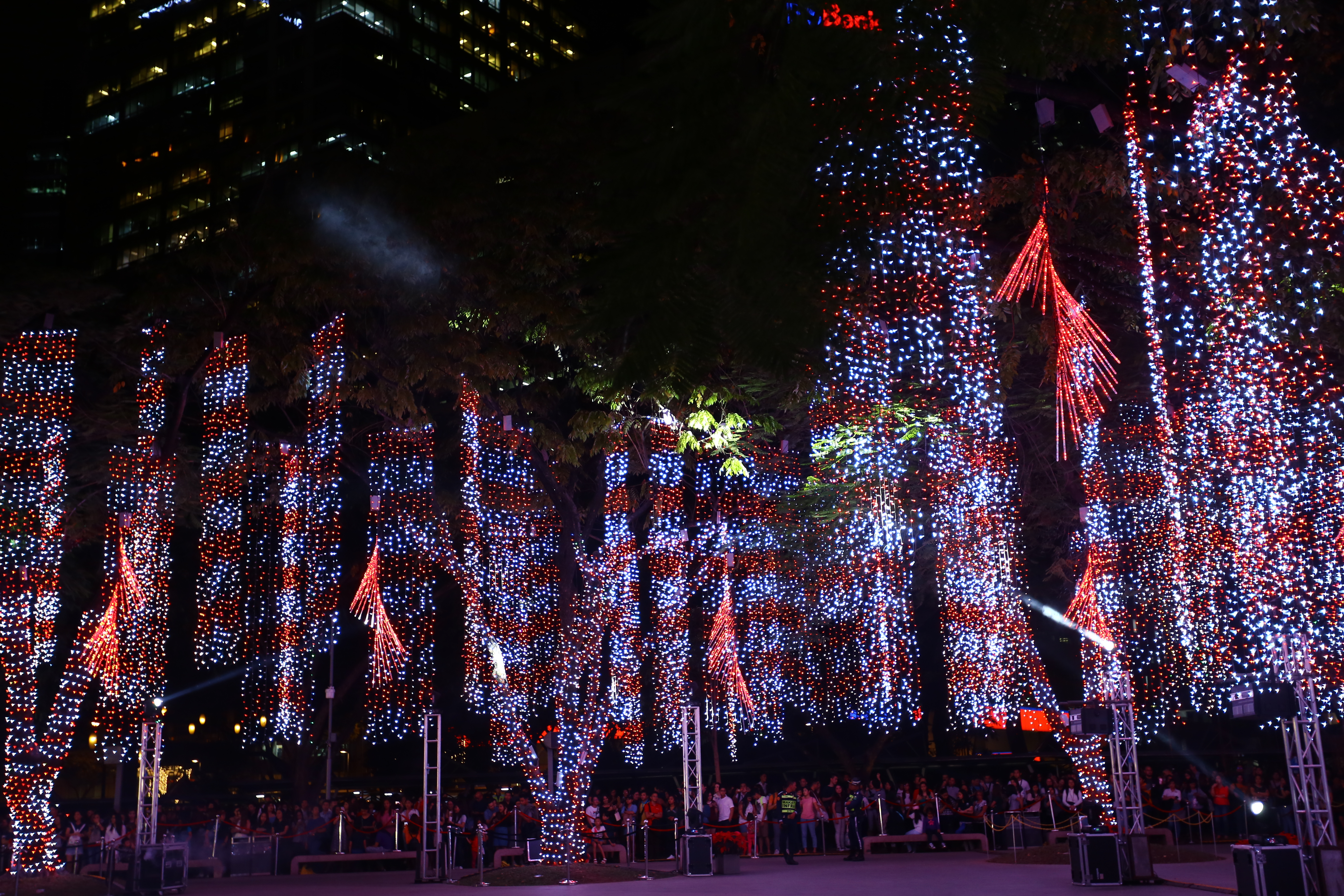 The Festival of Lights is presented by Ayala Land, in collaboration with Master Card, HSBC, SunLife, and Globe Telecom. It is the centerpiece of Makati’s magnificent Christmas wonderland – a playful and whimsical addition to the beautiful light installations, featuring the altars of the Philippines’ most iconic churches.

This beautiful yuletide tradition, started decades ago, has become an integral part of the Christmas celebrations of thousands of Filipinos. It aims to delight even the busiest of people, who look forward to memorable and delightful holiday festivities with families, colleagues and friends. 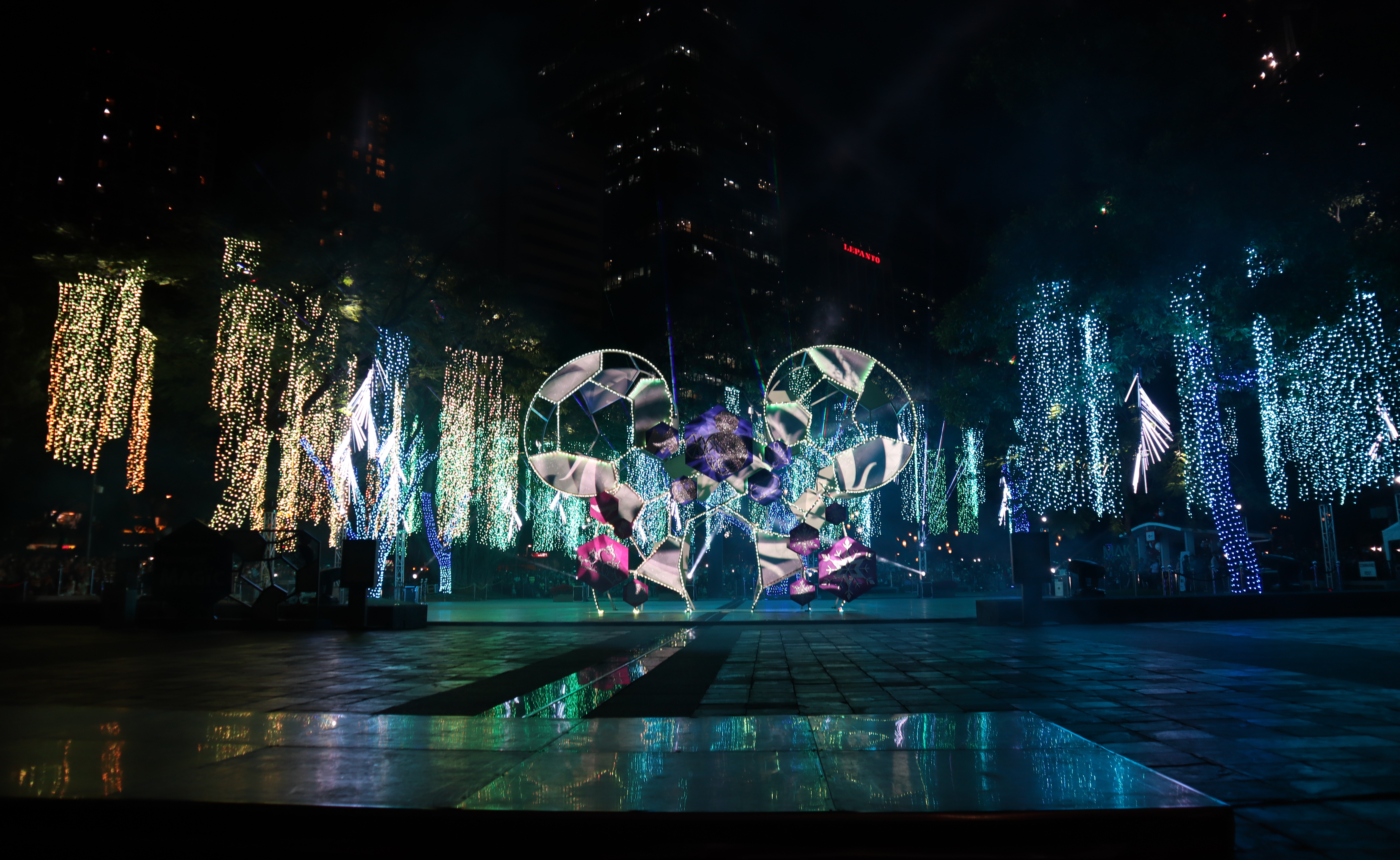 Go now Mommshies and visit Reimagine the Magic: A Festival of Lights at the Ayala Triangle Gardens for a spectacular way to celebrate the Christmas season.

To know more about the Festival of Lights, visit the website of Ayala Land at www.ayalaland.com.ph or follow the Facebook accounts of Ayala Land and each of the estates (Make It Makati, Bonifacio Global City, Nuvali, Vertis North, Ayala Center Cebu, and Ayala Malls Centrio) for more updates. Use the hashtag #ReimagineTheMagic to share your magical experiences on social media.