Cooking according to the ways of Master Paul Bocuse

Today, as a single Mom to my only son, I am thrilled to have this once in a lifetime opportunity to cook with not just one, but two world-renowned chefs. 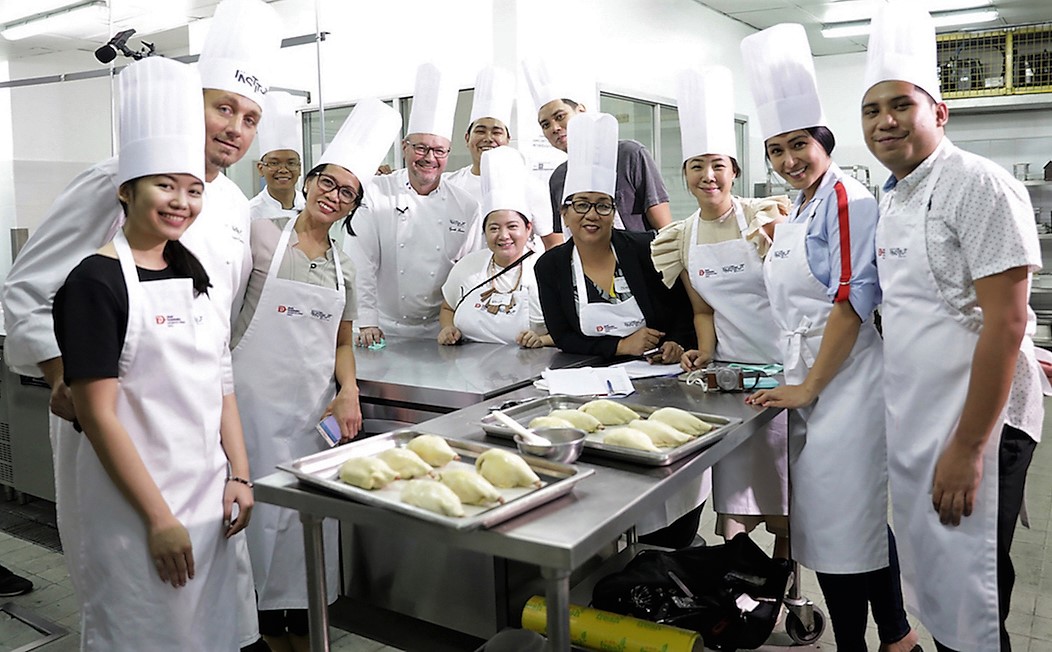 Below is what we whipped up during the course.

Under the tutelage of Chef Sebastien Charretier, we prepared a 3-course gourmet meal using cooking techniques according to the ways of Master Paul Bocuse. Here we learned to recreate our own similar recipes for an inspired interpretation at home.

And definitely my favorite since I am a sweet tooth!
Chou Croquant Praline Cocktail (Crispy Praline Choux Paste) 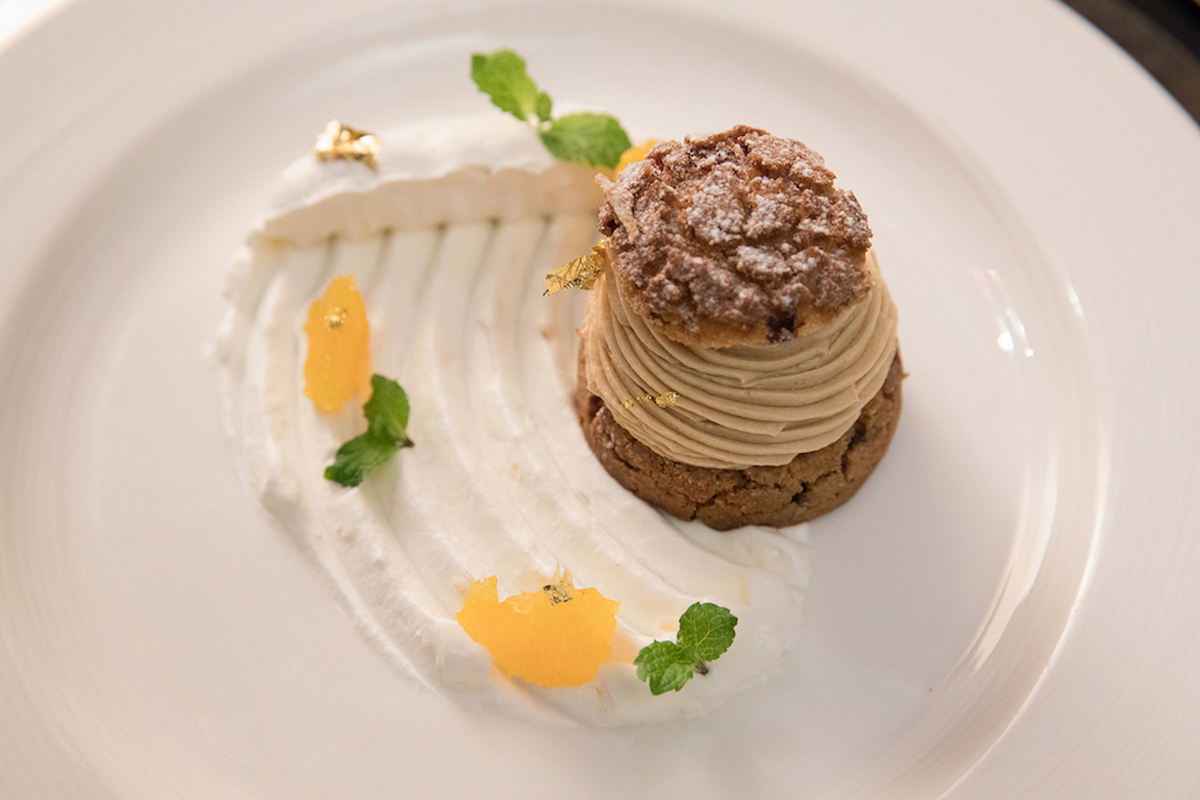 Having been a part of this wonderful experience, I have realized what a chef does inside his kitchen. It’s not easy being one! But if he or she truly loves his craft, what they actually do in the kitchen is pure Magic! 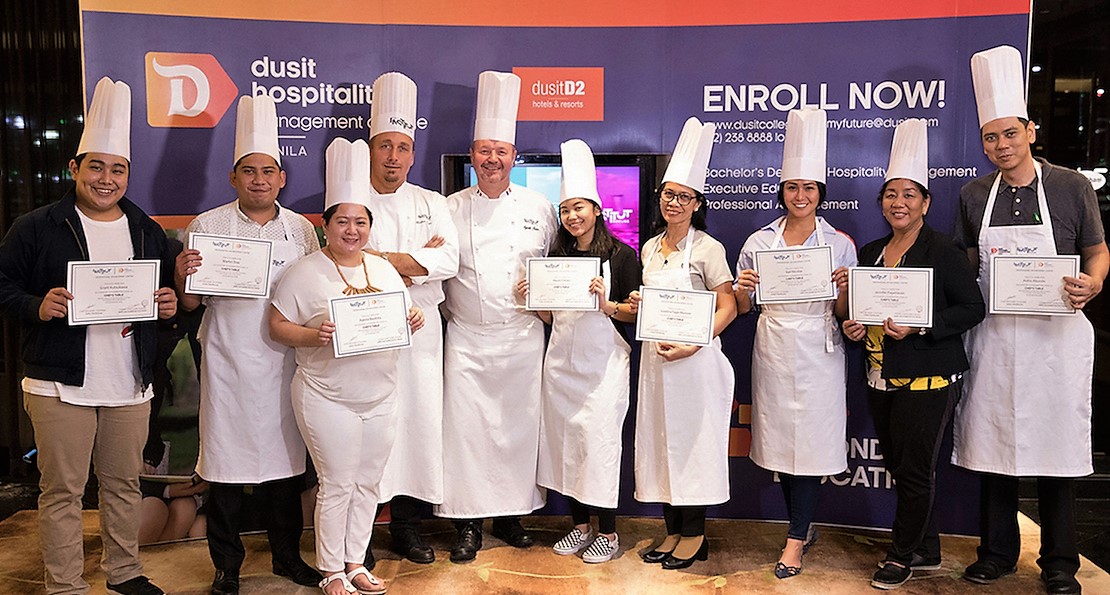 Dusit Hospitality Management College (DHMC) is the first international learning institution to be fully integrated with an upmarket hotel, dusitD2 the Fort Manila. It endeavors to prepare the next generation of hoteliers and restaurateurs through the highest standard of educational excellence. The college enables students with practical skills on strategic and creative operations which explores their fullest potential as future hospitality leaders and innovators.

Chef Sébastien presents an arsenal of skills gained from his work experience cooking in the kitchen of the Military Governor of Lyon, as a Chef in several gastronomical restaurants, and even his own delicatessen events company.

He was one of the finalists of the “Meilleur Ouvrier de France” contest back in 2011 and has been known to demonstrate a unique cooking style based on the floral and vegetal values with a special affinity for fish.

Hailing from a region where food is deemed next to holy and its preparation considered an art form, Chef Cyrille Soenen knew that to make it in the culinary industry he would have to pursue nothing less than perfection.

In 2015, Chef Cyrille was recognized, honored, and included among the roster of the Maîtres Cuisiniers de France (Master Chefs of France) — an honorary rank that chefs around the world aspire for. He is the first and only Chef in the Philippines to be accorded with this honor. He had undergone crucial instruction at Ecole Hotélière Médéric and exposure and mentoring at the Hotel Ritz Paris. 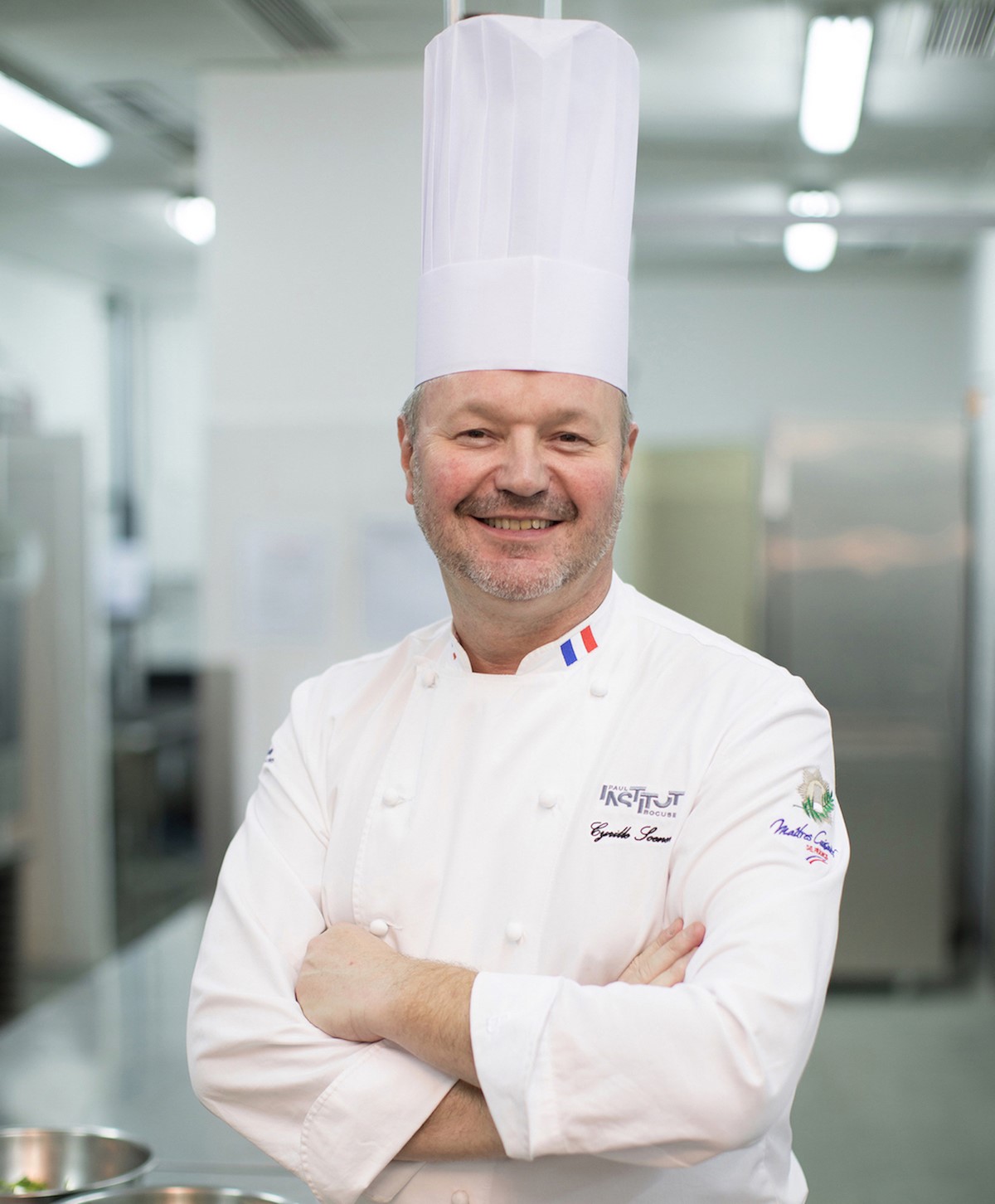