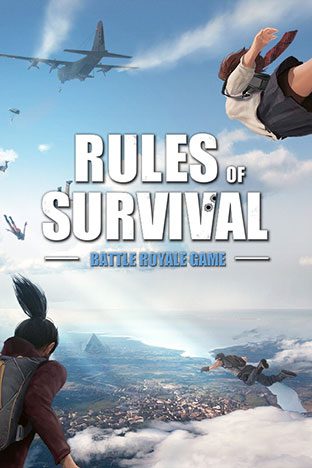 Manila, Philippines – Nimo TV continues to provide exciting content as the Rules of Survival – Nimo TV Philippine Champions League S1 playoffs began streaming last December 1 and 2, 2018.
From over 300 squads who tried their luck in the country’s biggest Rules of Survival tournament, 45 squads proved their worth to a spot in the playoffs happened in Mineski Infinity Taft, Cubao, and Morayta. As the excitement rises, fans and game enthusiasts can also join the fun by watching it live via Nimo TV.
“We are proud of Nimo TV’s tech innovations. We can cover millions of users with low – latency and loss rates” Henry Zhao, Nimo TV’s Overseas Executive. “Our stable 8 – 12 MP quality live streaming will give you the same excitement like watching it live from the playoffs venue,” Zhao added.
Squads’ ranking quickly shifted as some of the teams leveled up their strategy to secure a high score in the first round of the playoffs. Team Savage.ROX of Mineski Infinity Taft and Team Comeback of Mineski Infinity Morayta both finished 1st from a 9th place finish during the eliminations, while Team Youngblood of Mineski Infinity Cubao remained undefeated.
The 45 teams will continue their quest in safeguarding a spot for the finals and a chance to represent the Philippines in the Rules of Survival Southeast Asia tournament.
Watch the exciting and the exclusive broadcast of the tournament in www.nimo.tv/rosph
Download the Nimo TV app at Apple app store and Google Play store. Click link here. https://nimotv.onelink.me/B6cW/25ba46b7
xxx

Nimo TV is a leading global platform that allows millions of gamers from all around the world to play and broadcast their games to other like-minded players building a community of players, gamers, and fans that drive conversation, and allows peer-to-peer rewards and recognition. Utilizing a high-quality interactive technology, audiences can interact with streamers, and gain access to exclusive esports events and tournaments, along with unprecedented access to the top streamers from across the region.