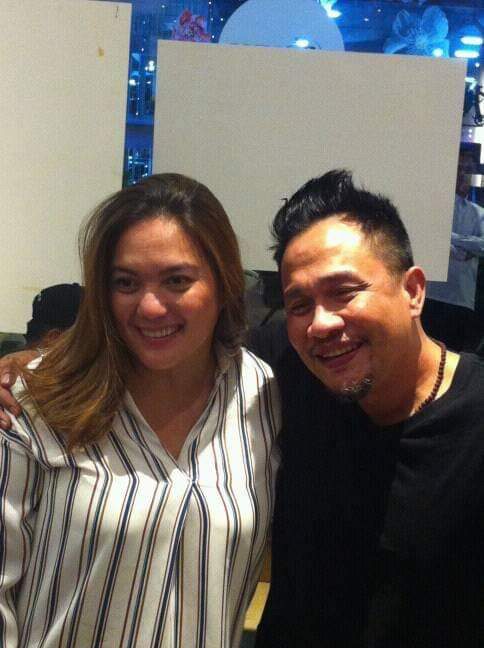 Par excellence actress, loving wife, mom and daughter. What else can a woman like Sylvia Sanchez who has a good family life and acting accolades want more from life? In an intimate tête-à-tête with this fascinating woman, we were given a sneak peek of what’s keeping her busy these days.

Come December 25, 2018 12:01am in You Tube and Facebook, you will see the other side of Ms. Sylvia Sanchez-a simple, down-to-earth person who at this point in her career loves to explore the country more with her “Sylviahera”.

Director Dante Nico Garcia of Casa Nieves.tv said that Sylviahera will be more of ‘a day in the life of’ kind a thing, where you will see ‘Ibyang’ ( Sylvia as she is fondly called by good friends) out of the tv/movie limelight. Namamalengke, nagluluto at nakikipagkulitan sa mga anak.

Sylvia herself is so excited for her new adventure with ‘Sylviahera’ as she will be doing things she loves the most. ‘Ito ako eh’, she says. Walang make-up, simple lang ang damit at ang pinakagusto ko dito is walang script.’ Very raw. At ang mga iluluto ko dito lahat me kwento na konektado sa buhay ko. Hindi lang basta magluluto’, she said. And this new adventure is very special to her because she gets to be with her family. Even her hubby ( who usually shies off the cameras ) will be seen here once in a while. 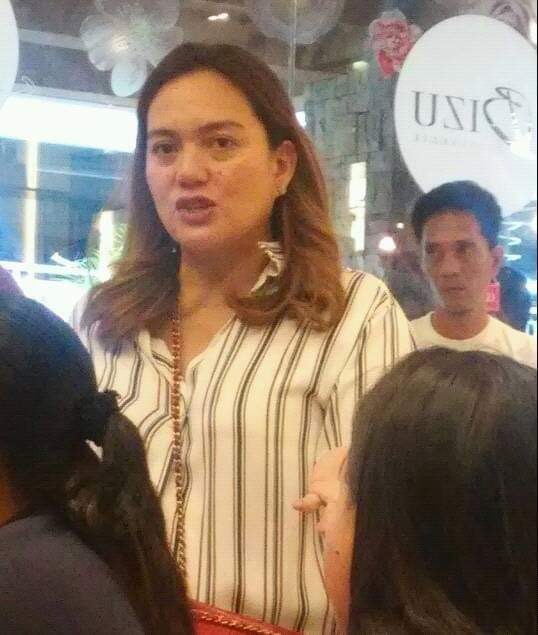 Sylvia, through ‘Sylviahera’ also likes to convey to the youth of what they are actually missing. ‘Masarap at hindi mahirap ang buhay probinsya’. Doon ninyo makikita ang pinagmulan ng ninuno natin, she stresses.

We will see Sylviahera monthly with subcontents every Tuesday and Friday where we can track detailed recipes of what she cooked for a particular episode. Follow Sylvia’s journey on Facebook and You Tube in Casa Nieves Tv channel for more of her life story.